The Metro Labour Education Centre (MLEC) opened its doors on Massey Street near King Street West in Toronto in 1988. The Centre was originally intended as a resource for labour unions to deliver labour education, adjustment programs, leadership and activist training and advocacy for workers and disadvantaged populations. The working-class world view embedded in LEC’s philosophy of teaching and training was a critical aspect of the Centre’s work as it started as the Centre for Labour Studies through a partnership with Humber College. This relationship ultimately ended and a new partnership created with George Brown College.

Many well-known Torontonians have worked at or been associated with MLEC. These include, among many others, Winnie Ng, recently appointed distinguished visiting scholar at Ryerson University, Marcie Ponte, a 2018 YWCA Woman of Distinction, Jorge Garcia-Orgales, the recipient of a Skills for Change New Pioneers Award in 1994, and Jennifer Stephen, now a professor at York University. While she was at MLEC Jennifer was part of a tracking study that led to a change in the delivery of labour adjustment programming in Ontario.

The Centre provided support for union members facing workplace challenges, developed labour education programs, workplace learning and literacy programs, and adjustment programs for displaced workers. “In the 90s it offered the fullest complement of union-based computer and Internet training courses in the country”. In addition, many of today’s union leaders took leadership training courses at the Centre.

The Centre had an arrangement with George Brown College. MLEC delivered a Certificate in Labour Studies that was accredited by the college. Graduates received a George Brown certificate and were invited to attend a college graduation ceremony. When the property on King Street was slated for development, MLEC moved to King and Dufferin and eventually, to its current home at 15 Gervais Drive and became the Labour Education Centre.

As it grew and evolved, the Centre started delivering more employment services and the labour education and labour adjustment programs ended. That was partly as result of the affiliated unions developing and offering their own programming. LEC focused on improving and expanding the employment services as well as the literacy programming. The Labour Market Development Agreement of 2008 between Canada and Ontario provided additional federal funding for employment programs and LEC was able to take advantage of that funding to expand employment services. In addition, LEC was developing an anti-globalization agenda, continuing the focus on workers’ rights.

A significant achievement in the recent past was the founding and central role that LEC played in the formation and growth of the Toronto Community Benefits Network (TCBN). The Labour Education Centre was successful in forging a strong coalition of grassroots community groups and trade unions to work together to impact the construction of the Eglinton Crosstown Light Rail Transit. With the support of the Atkinson and Metcalf Foundations and the United Way, the TCBN negotiated successfully with Metrolinx and the provincial and municipal governments to have a community benefits framework embedded in the developer’s contract. The benefits include apprenticeships in the trades involved in the construction and jobs for professional, administrative and technical personnel. The TCBN was spun off as a separate organization in 2016.

Basic Skills:  Using a social justice and workers’ rights approach the Basic Skills program helps adults improve reading, writing, spelling, basic math and digital technology skills. We offer classes at our location and can develop and customize specific classes for unions, workplaces and community organizations. Basic Skills classes are for residents of Ontario, 19 years of age or older and have level 5 ESL listening/speaking (or equivalent). Basic Skills classes are free, non-credit and are offered during the day and evenings. Some classes run year-round and and some classes run for 8 or 12 weeks.

Employment Services:  Provides employment and skills training support to residents in the community. Our focus is on connecting participants to good jobs that provide a living wage, benefits and room for growth. The program serves 450 participants per year and operates out of the main office at 15 Gervais Drive.

TradeLinx:  A construction pre-apprentice program that trains 36 youth for the building trades annually. Tradelinx is open to all applicants, however, a special effort is made train women and indigenous youth. Funded by the City of Toronto Employment and Social Services with additional funding by the United Way.

Arabic Construction Safety:  A construction program to integrate 40 Syrian and other Arab speaking newcomers into the construction trades. Training is provided in Arabic and English.

Just Transition: What EXACTLY is in it for Workers? Just Transition is a case study of 4 examples where coal power plants closed or are being closed, and the effect on workers. These case studies are Ontario 2005-2014, Port Augusta, South Australia, LaTrobe Valley, Victoria (Australia), and the current coal phase-out in Alberta. The emphasis is on what services and funding governments and companies provide to workers in the 4Rs of Re-training, Relocation, Retirement, Redundancies.

The Leveraging Workers Knowledge: aims to Reduce Greenhouse Gas Emissions by developing a model for climate action based on the joint union/ management collective action that overcomes traditional adversarial relationships and to use that approach to reduce workplace GHG emissions. Originally there were 3 workplaces, the Toronto District School Board, the Univ. of Toronto and Toronto’s film industry. The program ended abruptly in August - a victim of the current provincial government’s intention to end the Cap and Trade system. Other funding sources are being pursued. 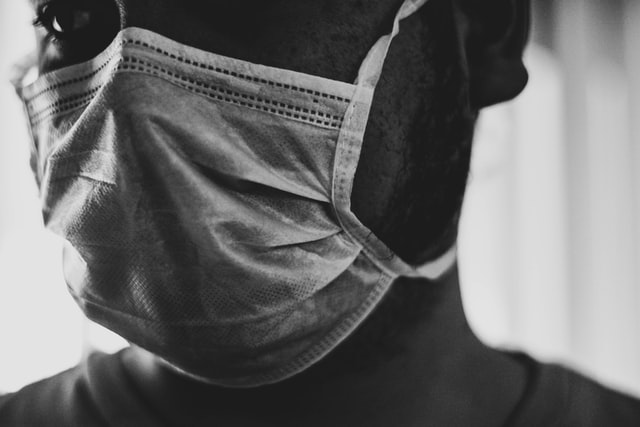 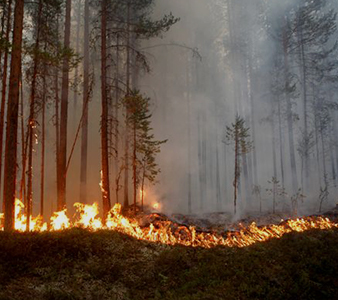 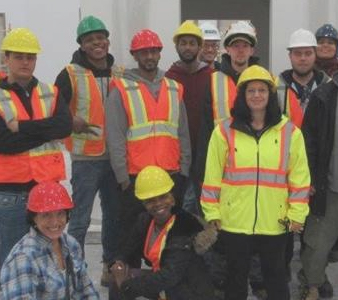 TradeLinx is a twelve-week sector focused pre-apprenticeship training program for Ontario Works (OW) recipients who are interested in a career... 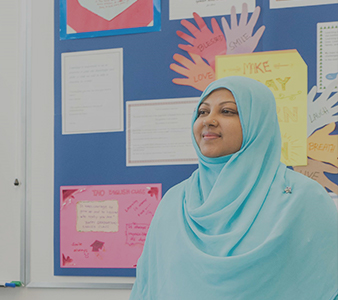 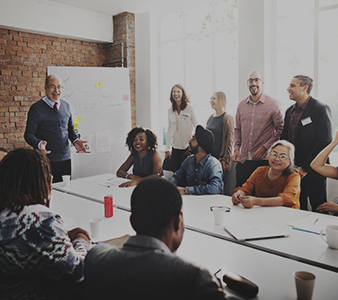 The Employment Services Program, funded by the Ontario Ministry of Training, Colleges and Universities (MTCU) provides high quality services to... 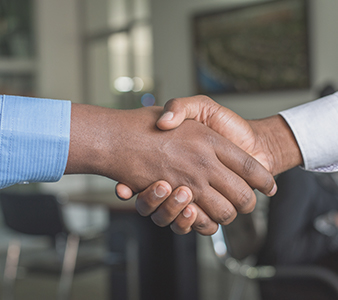 The Canada-Ontario Job Grant (COJG) is a partnership of the Federal and Provincial governments to provide opportunities for employers to invest in... 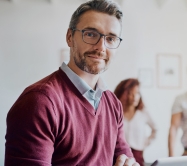 LEC works with hundreds of qualified and enthusiastic job seekers every year.